OGS has a leading position in the field of Open Data, since it has developed many of the technologies used by several international initiatives aimed at supporting web-based access and management of geophysical data.

Adopting a FAIR (Findable, Accessible, Interoperable, Reusable) approach and developing and using internationally recognized standards, OGS is in fact a reference point for data accessibility at an international level. These activities are stored and presented in two main web portals that OGS manages:

All the systems managed by OGS (geophysical data distribution infrastructure of the GEO section) are fully interoperable with major data sharing initiatives at National and International level (SeaDataNet, EMODnet, NADC and similar) and are compliant with principal data and metadata standards.

The Open Data approach allows researchers from the geophysical community to find and access data they are interested in, but through web semantic technologies it is possible to project data managed by OGS also towards other communities where they can be integrated in initially unforecastable multidisciplinary studies.

The Open Data approach and the possibility to use the developed systems in multiple contexts prompted OGS to develop a further research line that aims at developing technologies and paradigms designed for policymakers and society at large, both in the dissemination of the results of research and in their involvement in the activities of research themselves. In this, OGS developed a crowdsourcing and citizen science infrastructure (GENA) that allows to acquire, transmit, send to a database and represent on the web, any kind of measurement (from water or air quality, to noise pollution) in real time and using low cost sensors. These measurements can be made by volunteers enabling to dramatically increase the time and geographic coverage of the surveys. The large quantity and heterogeneity of the acquired data need specific big data and Artificial Intelligence technologies that are a current further topic of research. 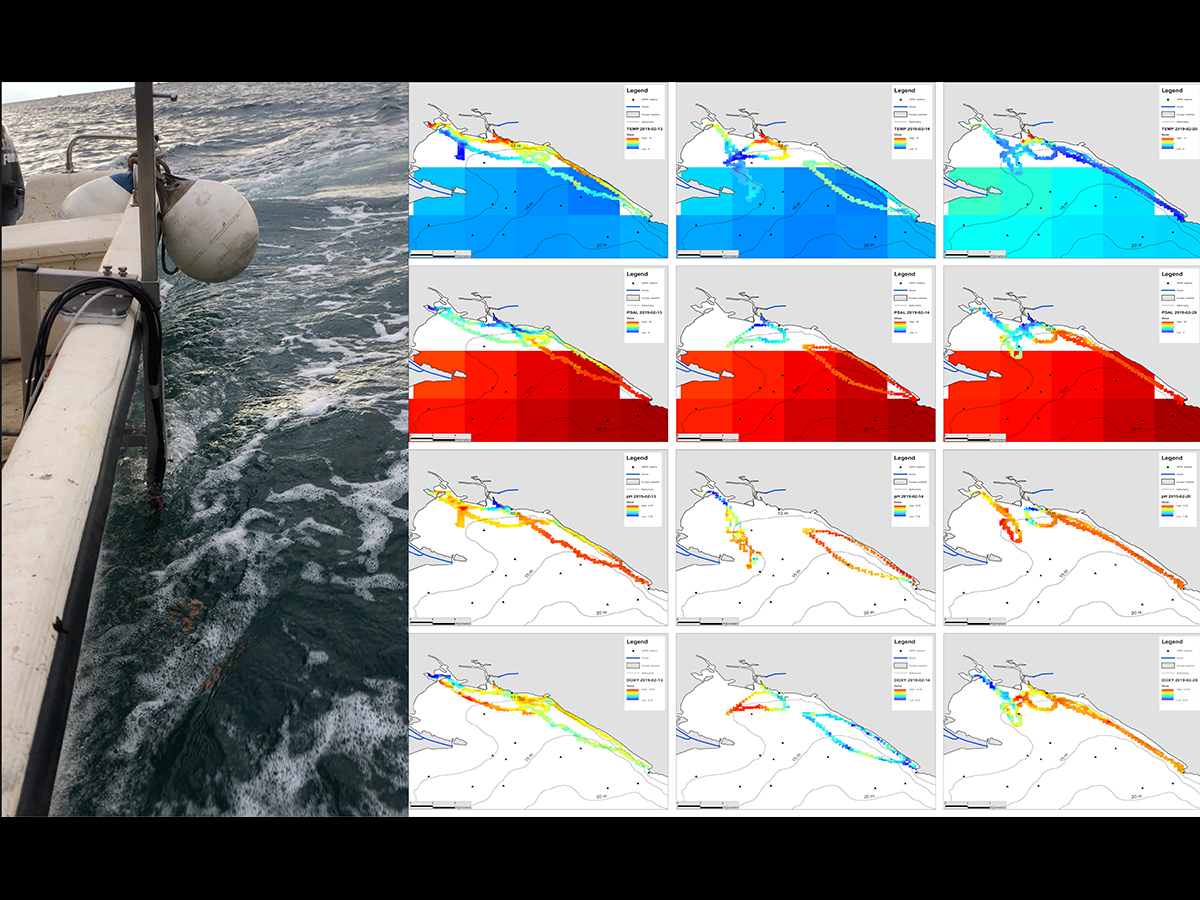 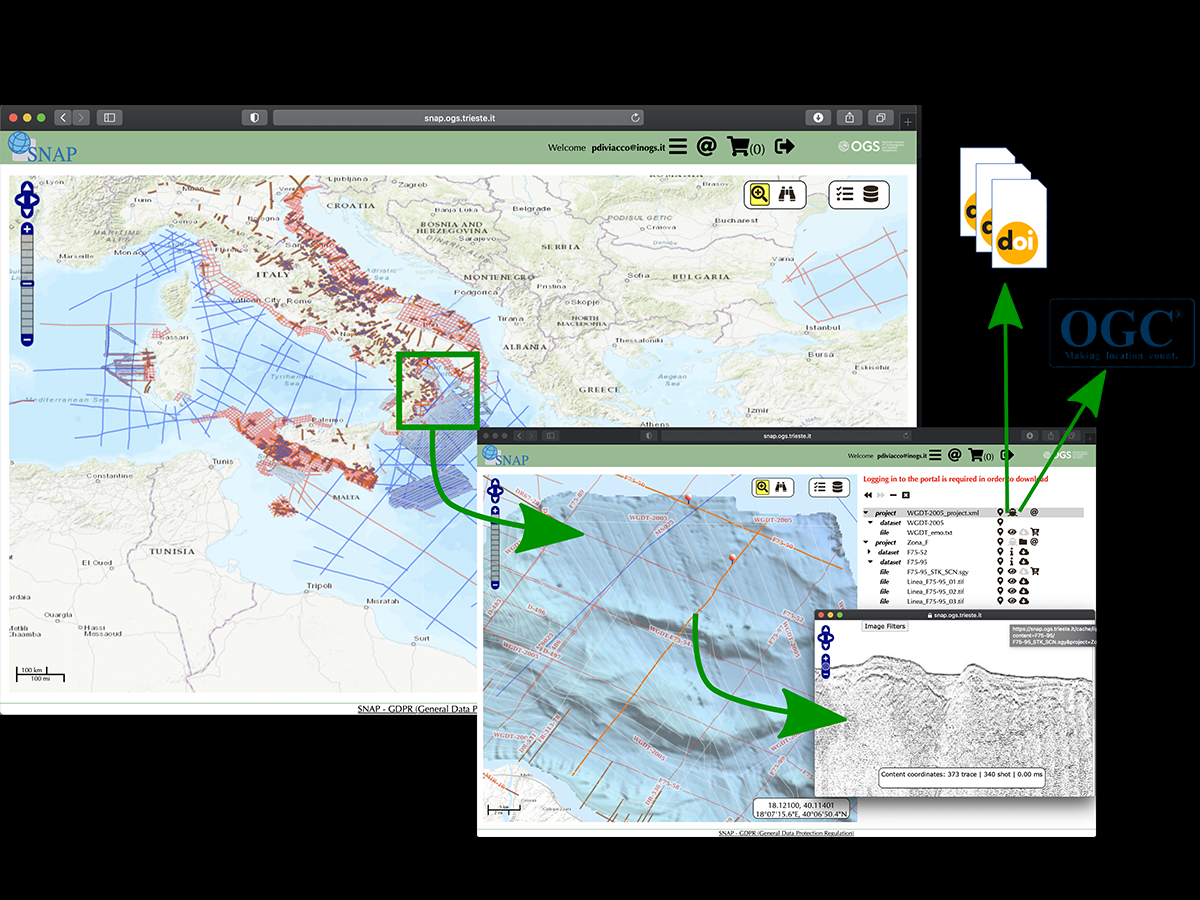