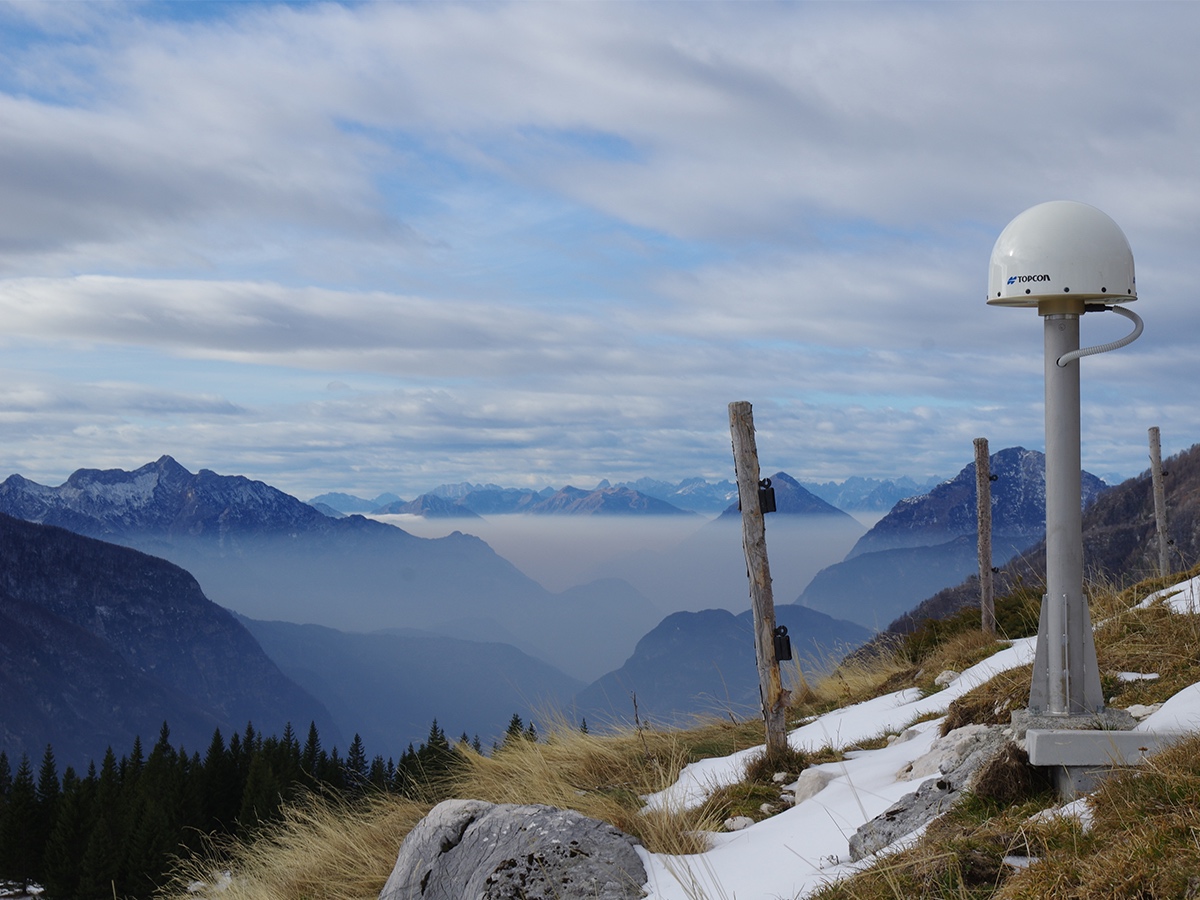 Following the earthquake in Friuli on 6 May 1976, the National Law No. 828 of 1982 established the Centre for Seismological Research (CRS) and extended seismic monitoring to Friuli Venezia Giulia. Subsequently, Law No. 399 of 30 November 1989 assigned the CRS the institutional task of "... carrying out, in scientific autonomy, [...] with specific projects, research on seismicity and seismogenesis of northeastern Italy, managing and developing the related network of seismic survey for civil protection purposes”.

The Centre for Seismological Research, whose activities contribute to the assessment and reduction of seismic risk, is structured into two scientific groups:

These groups carry out research ranging from the study of the seismic source, spatial and temporal distribution of seismicity, crustal structure and tectonic deformations, to the development of methodologies for monitoring human-induced seismicity, to the estimation of site effects and soil-structure interaction, hazard and risk related to seismic events, with particular emphasis on real-time or near real-time analysis.

The Centre manages the Terrestrial Monitoring System (seismic and geodetic) of North-Eastern Italy (SMINO) with a 24/7 surveillance service and rapid distribution of information to institutions and the public.

SMINO consists of a network of 43 seismometric sensors, and a network, as of 15.3.2022, of more than 150 accelerometer stations and 19 GNSS stations. Information on the location and magnitude of recorded seismic events is made public through the Real Time Seismology web platform (RTS ). The recorded waveforms are accessible via the OASIS database and the European Integrated Data Archive, and via the RTS website itself for recent events.

The Centre has a mobile laboratory (Mobile Lab) for rapid post-event intervention and manages an instrument pool for use in the installation of temporary networks.

The Centre manages the seismic monitoring of the underground natural gas storage in the sites of Collalto (TV) and Cornegliano Laudense (LO) and the geodetic monitoring of the landslide movement upstream the village of Cazzaso in the municipality of Tolmezzo (UD) and along the bank of the Livenza river near Brugnera (UD).

Within the Centre for Seismological Research there is a Seismological Calibration Centre, equipped with electronic systems for the verification and calibration of seismic acquisition equipment also on behalf of third parties, and a Sensor Development group, which is engaged in the development of cost-effective (or low cost) strong motion sensors and GNSS receivers.

Centre for Seismological Research manages, in collaboration with the Istituto Antartico Argentino (IAA) within the Italian (PNRA/OGS) and Argentinean (DNA/IAA) Antarctic programmes, the ASAIN (Antarctic Seismographic Argentinean Italian Network) seismic network installed in an area ranging from the Scotch Sea to the Antarctic Peninsula. Furthermore, SRC, in collaboration with EvK2-CNR, Italy and Nepal Academy of Science and Technology (NAST), manages the EVN seismometer station located in Nepal, at the base of Mount Everest.

Characterization of seismicity (particularly in North-Eastern Italy), in relation to geodynamic processes and possible interactions with anthropogenic activities.
Read more