European component of the Argo program, a worldwide system for in situ observation of the oceans, polar seas and marginal seas through multiparametric profiling buoys.

Euro-Argo ERIC (European Research Infrastructure Consortium) is a consortium that manages and coordinates European contributions to support 25% of the international global Argo mission. Argo is the world's largest in-situ ocean observation system based on a permanent network of multi-parameter profiling buoys (Argo float). Euro-Argo ERIC aims to develop a long-term European contribution to the understanding of the oceans, their role in the climate system and their state of health.

Argo float profiling buoys perform measurements along the water column and can be equipped with a variety of sensors to measure temperature, salinity and biogeochemical parameters. The data are supplied to scientific research and operational oceanography centres (such as the Copernicus Marine Environment Monitoring Service - CMEMS) for studies ranging from climate change (from seasonal to decadal scales and at both regional and global scales) to monitoring the health of the seas.

Euro-Argo ERIC also makes a substantial contribution to the new phase of Argo that has already been launched (Argo programme extensions), which in addition to increasing the number of biogeochemical variables sampled, also includes extending coverage to deep sea areas, marginal seas, polar seas and coastal and shallow areas.

The national Argo infrastructure is called Argo-Italy and is supported by the FOE (special fund for universities and research) as a research activity of international importance. 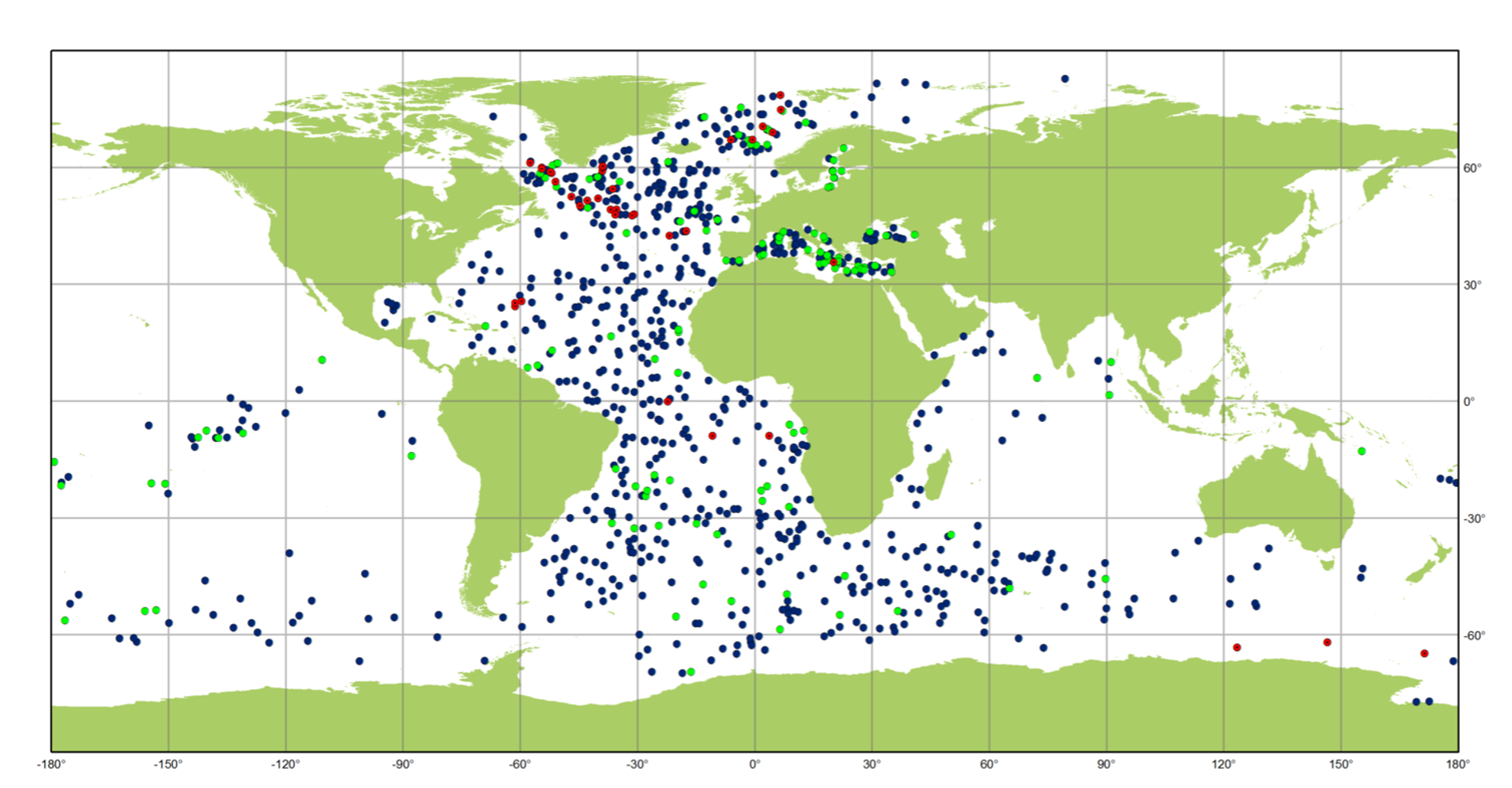 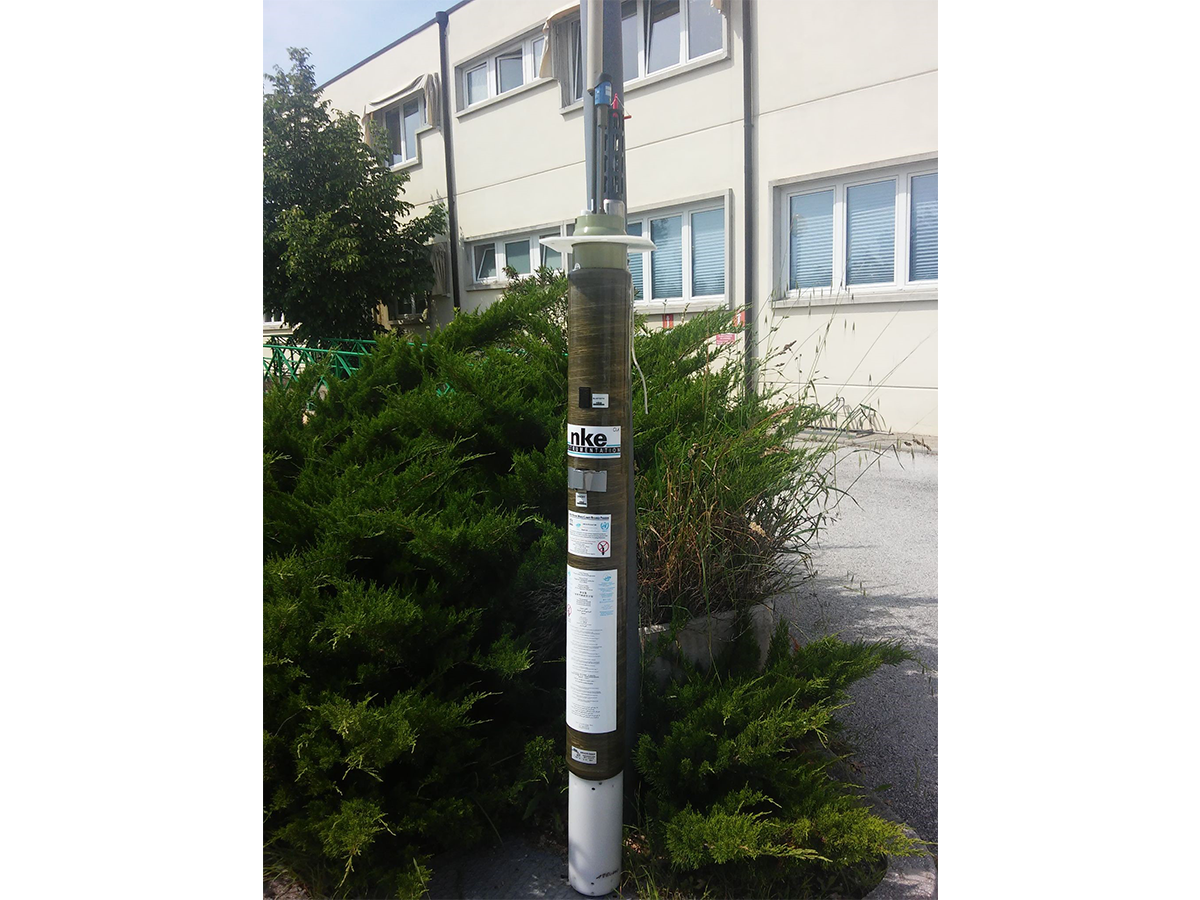