On June 9, the European Commission has officially founded ECCSEL ERIC (European Research Infrastructure Consortium), which has been developed since 2008, the year of infrastructure inclusion in the ESFRI roadmap.

France, Italy, the Netherlands, Norway, and the United Kingdom are the founding members of ECCSEL ERIC, whose Operations Centre is located in the host country (Norway), in Trondheim. More countries are expected to join in 2018.

OGS has been nominated by the MIUR as italian representing entity and hosts the Italian National Infrastructure Node, which has the task of facilitating the participation of the Italian system in the infrastructure.

ECCSEL ERIC received € 6 million during both the preparatory and implementation phase of the project, which was used to develop a network of excellence labs for Carbon Capture, Transport and Storage (CCS). The goal of the consortium will be to expand and implement this network, which has been accessible to the international scientific community and industry since 2016 through the Transnational Access mechanism. 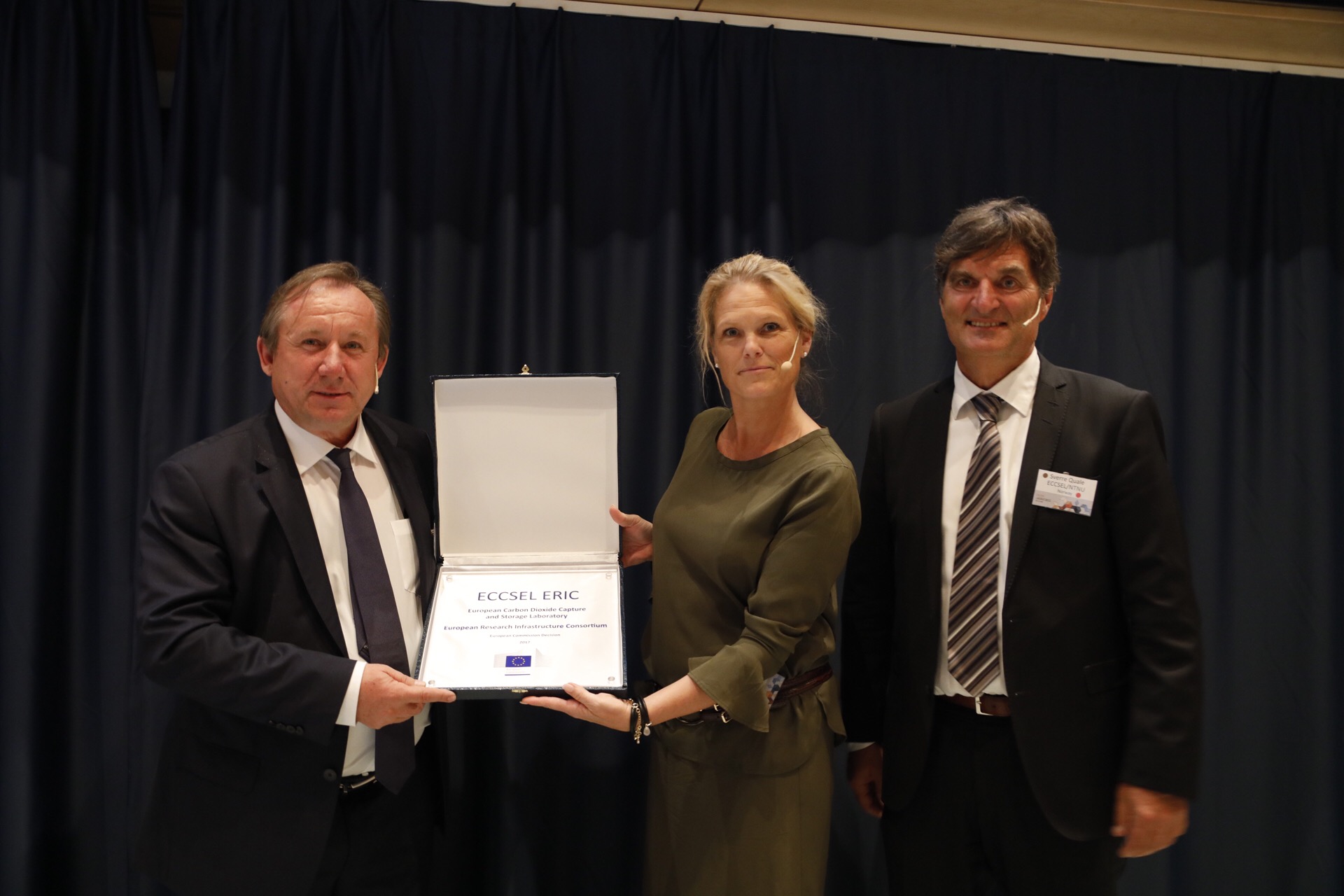