From 22 February to 5 March, three OGS researchers will join an international team aboard the Irish research vessel Celtic Explorer for the second GATEWAYS campaign. The vessel will leave Galway for the Celtic Sea continental shelf, to investigate landforms deposited by the last British-Irish Ice Sheet that now lie in water depths of 100-200 m. The aim of the campaign is to explore the seaward extent and dynamics of the Irish Sea Ice Stream, which acted as a major 'gateway' for iceberg calving into the North Atlantic Ocean.

The campaign is led by Dr Stephen McCarron of the National University of Ireland Maynooth (NUIM), in collaboration with Daniel Praeg of OGS and Dayton Dove of the British Geological Survey. Also aboard from OGS will be Roberto Romeo and Lorenzo Facchin, joining researchers from several Irish and British institutes. The vessel will acquire information on deposits at seabed using a vibrocorer (6 m long), grab samples, underwater television, a multibeam echosounder and a subbottom acoustic profiler.

The first GATEWAYS campaign took place in April-May 2012 aboard the Celtic Voyager. OGS participation in the GATEWAYS project builds on the 2009 GLAMAR campaign of the OGS Explora, an OGS contribution to the International Polar Year, and the PNRA-funded project IPY GLAMAR.

The position of the Celtic Explorer during the GATEWAYS 2 campaign can be seen here.

The adventures of all aboard can be followed on the campaign blog. 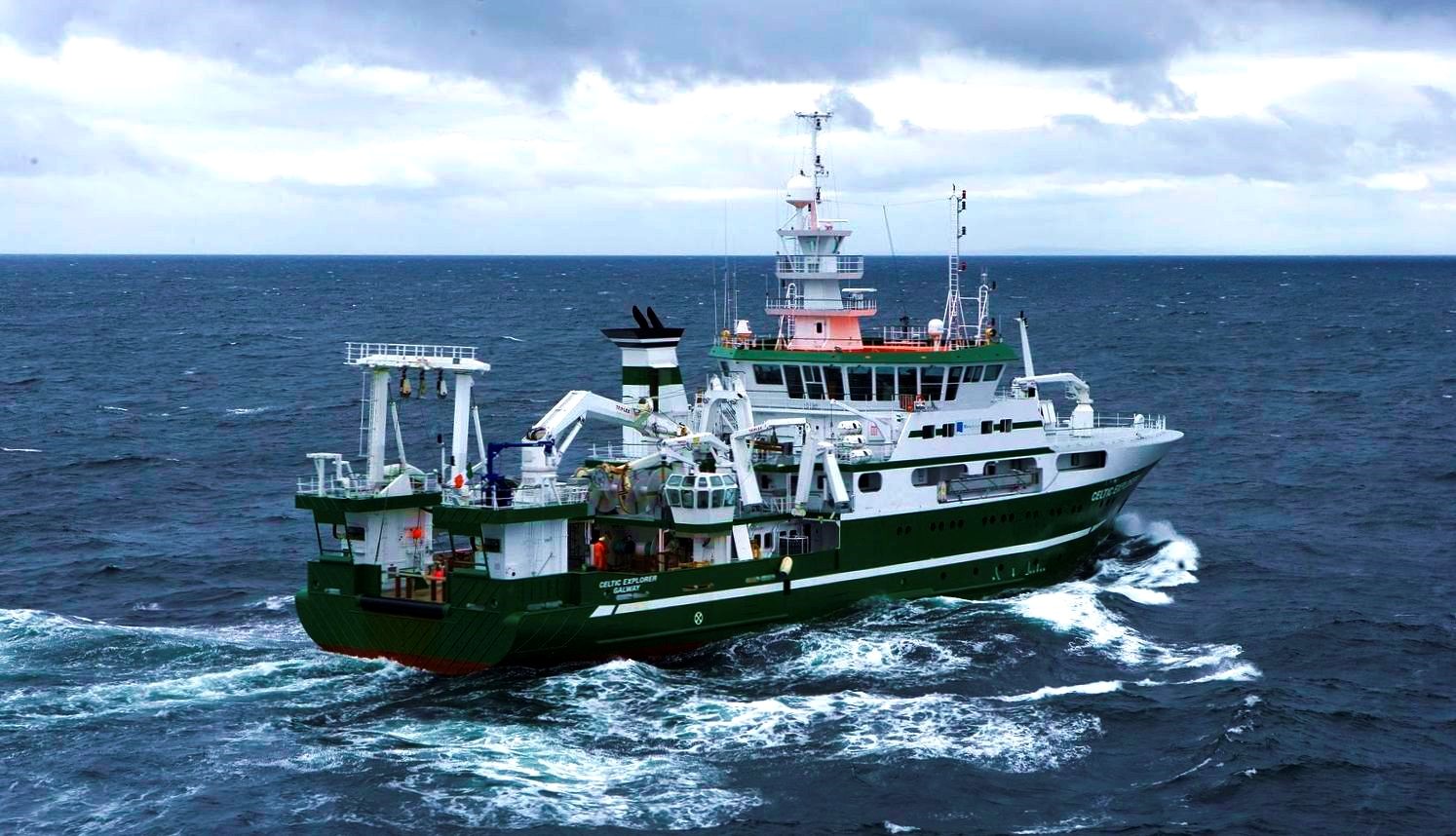