Paola Del Negro confirmed in the Steering Committee of the CODIGER

During the CODIGER 2022 event "The challenge of growth - from uniqueness to co-creation of value", held in Trieste from October 25 to 27, 2022, the General Assembly of the Permanent Conference of Directors General of Italian Public Research Institutions - CODIGER, in which all 21 national public research institutions are represented, confirmed Moreno Tivan, Director General of the National Institute of Metrological Research - INRiM, as Secretary General for the next three years.

In recent years, CODIGER has become a point of reference for the management of public research in Italy, despite the difficult times caused by the pandemic crisis, and has helped to promote its growth through constant comparison and collaboration. 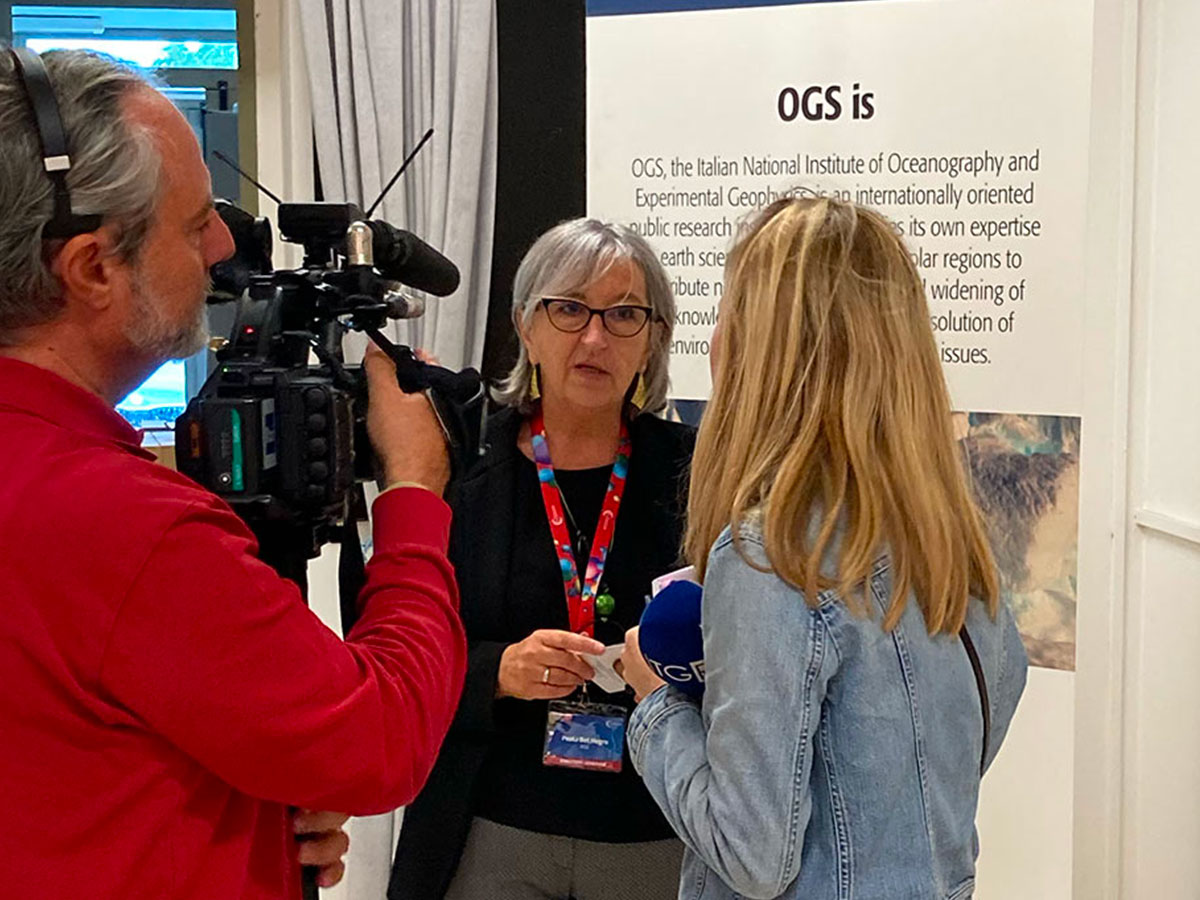