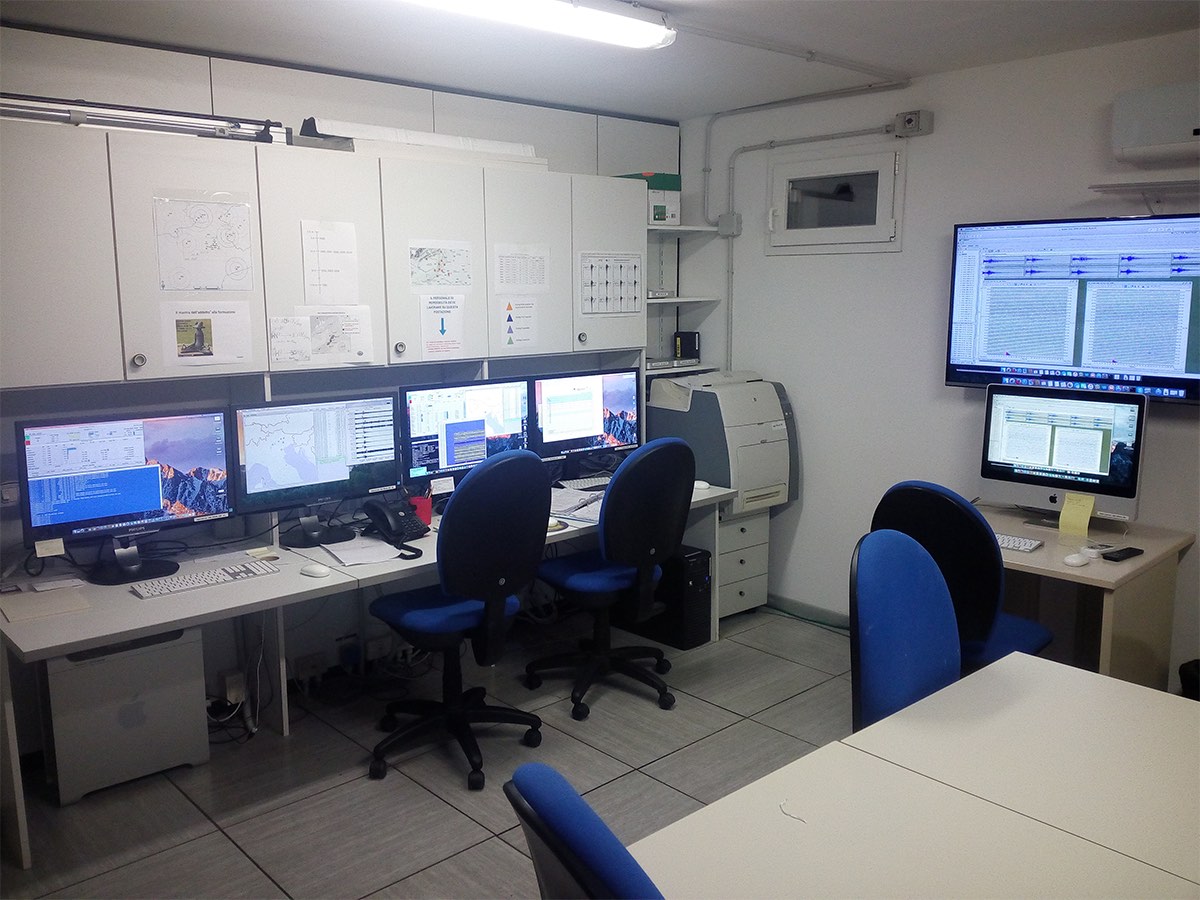 The main task of EPOS ERIC is to establish and manage the distributed infrastructure of the European Plate Observing System.

EPOS was established to integrate at European level the national research infrastructures for Solid Earth Sciences and to build new opportunities to monitor and understand the dynamics and complexity of the Earth system. The main task of EPOS ERIC is to establish and manage the distributed infrastructure of the European Plate Observing System.

Within the frame of EPOS-Italy, OGS provides seismological and geodetic data to the EPOS infrastructure and coordinates the activities, involving INGV, University of Trieste and University of Genoa, related to the Data Provenance task, whose aim is to obtain a constant balance of metadata between the Data Supplier and the Data Provider to the benefit of the quality of the distributed data. In this context, OGS has activated a demo node compatible with the data distribution structure of the Thematic Core Services (TCS) GNSS (Global Navigation Satellite System) Data and Products.

OGS is also the contact organisation for EPOS-Italia activities dedicated to the expanding and strengthening (Community Building) the scientific community engaged in the context of seismic hazard and induced seismicity and, recently, has submitted to the TCS Board of NFOs (Near-Fault Observatories) of EPOS the candidature of the NFO North Eastern Italy Trust Faults Observatory (NITRO) for the Italian North East area. The same path has been chosen for the Seismic data Network Access Point (SNAP), the OGS infrastructure dedicated to managing and distributing data derived from seismic exploration: SNAP is being submitted under the EPOS Geological Information and Modeling TCS. Finally, OGS is involved in the Structuring of the EPOS Italia Laboratory Community, coordinated in EPOS-Italy by the University of Roma Tre, and in this frame has made the Core Logging Lab in collaboration with the University of Trieste available.