20 years ago, the National Oceanographic Data Center (NODC) was established, an infrastructure that manages the most extensive archive of marine data in Italy, with data from the Mediterranean Sea and adjacent seas collected by national research and monitoring institutions.

The NODC is part of the marine data activities that the OGS has been conducting for over 40 years, collecting, standardizing, and validating data on the state of the oceans. The data collected cover biological oceanography, chemistry, and physics, as well as geology and meteorology aspects. They are made freely available on the National Oceanographic Data Center website and through the main European and global platforms for free data exchange, such as SeaDataNet and EMODnet.

Since then, NODC has grown exponentially. It has doubled its staff and skills, invested in training and technological development to make marine data increasingly FAIR, i.e. findable, accessible, interoperable, and reusable, within the framework of FAIRness of data, which is one of the pillars of Open Science. 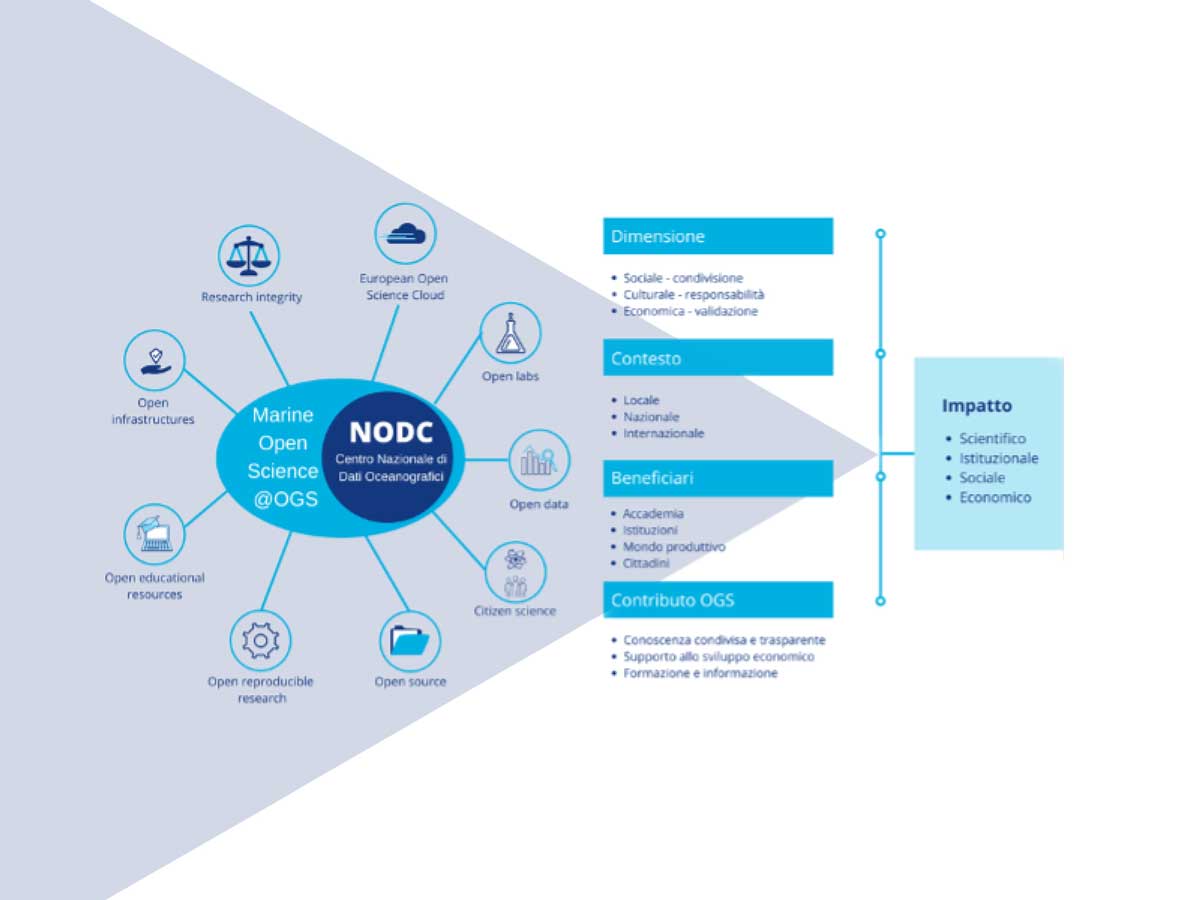 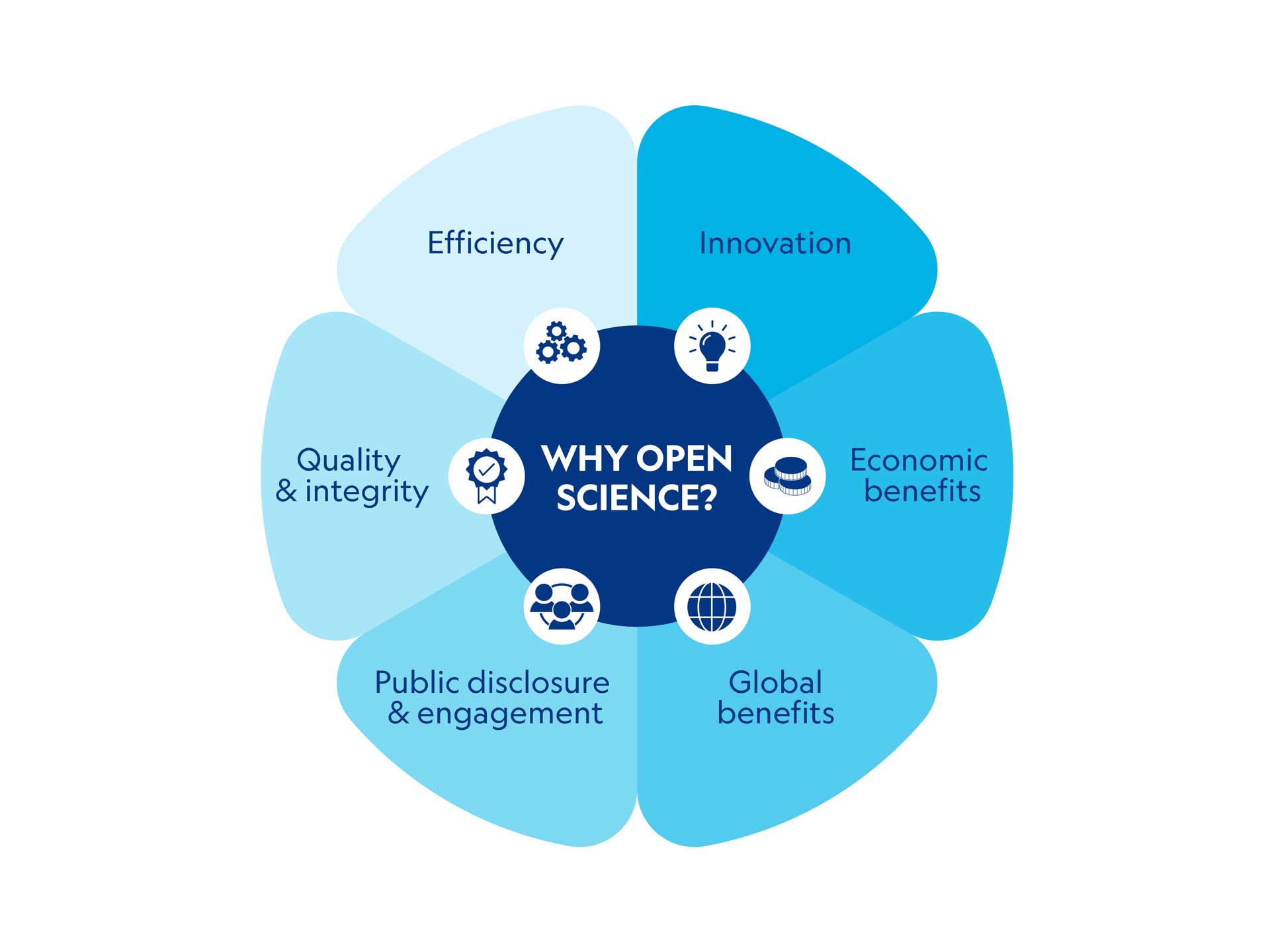 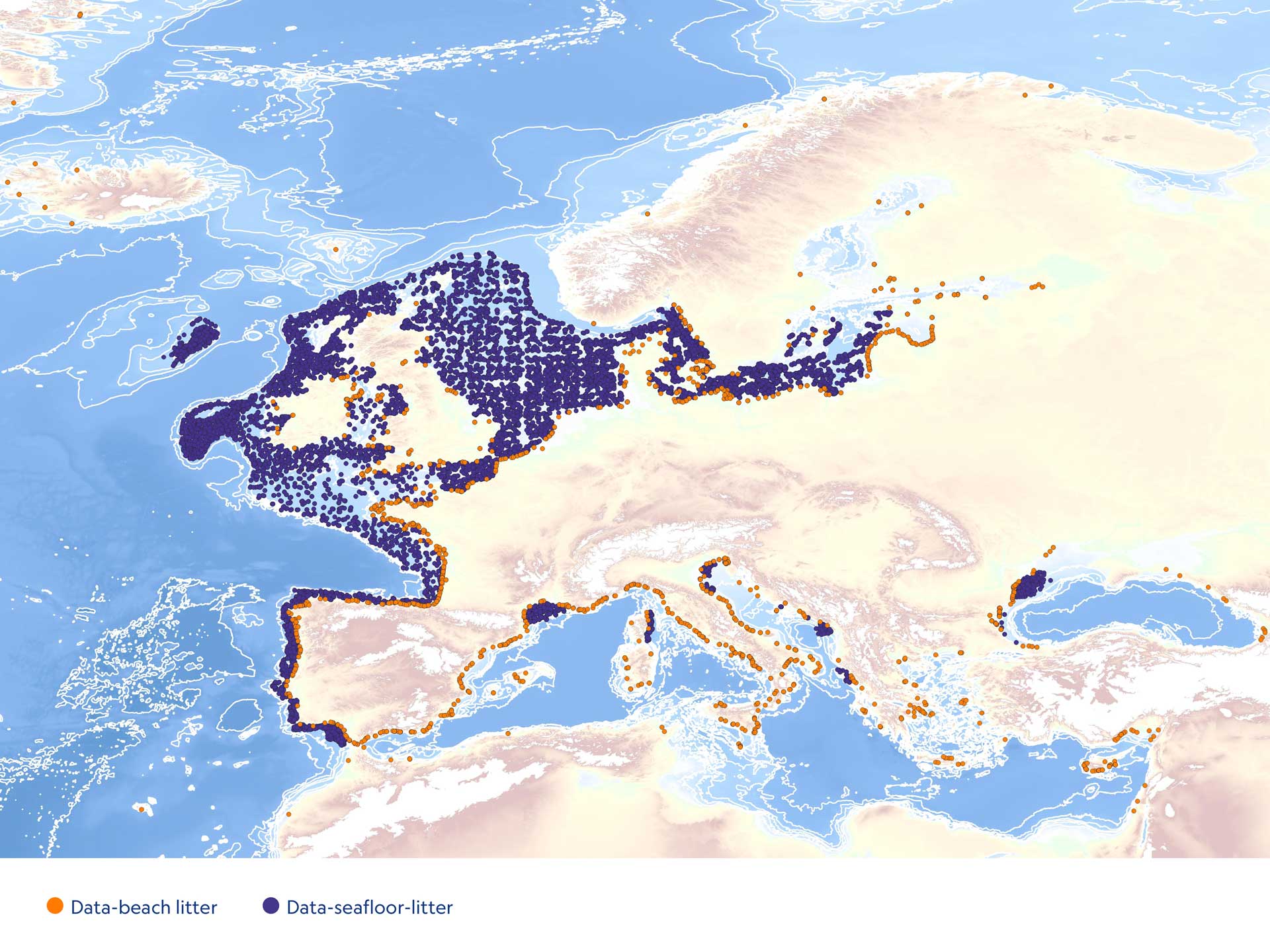 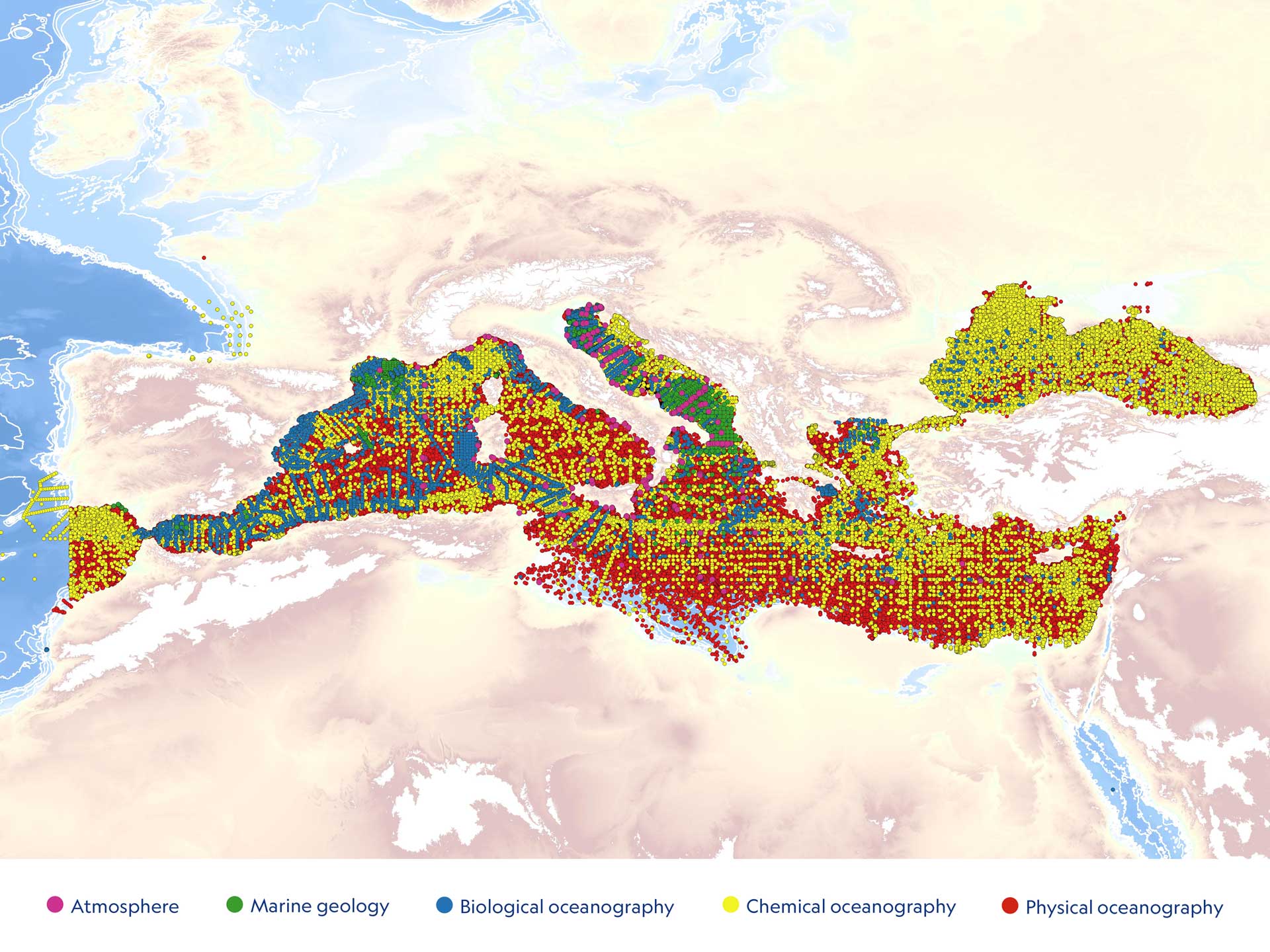 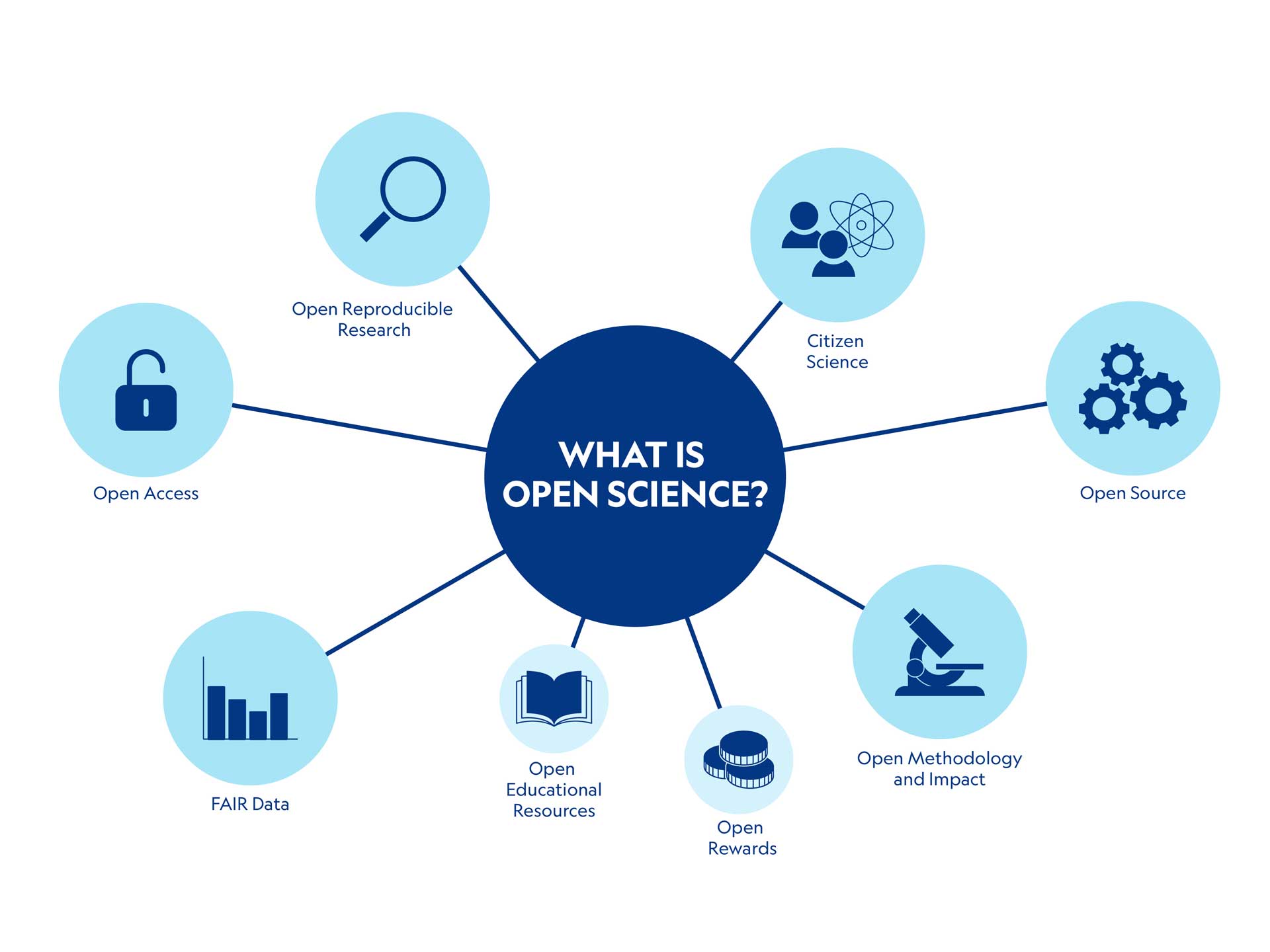 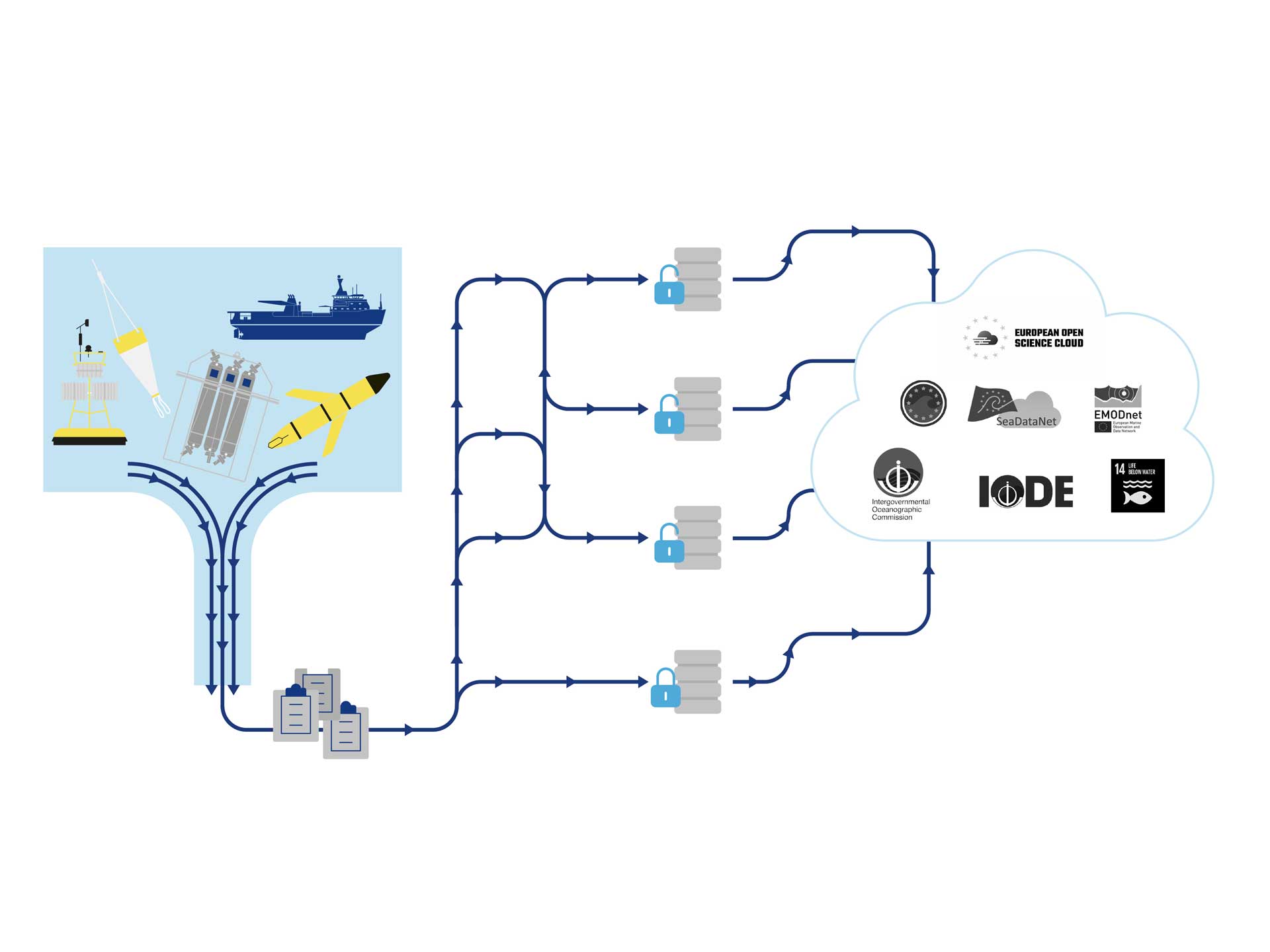