For the first time in its decades of activity, IODP, one of the oldest and most prestigious international scientific cooperation projects, has awarded two consecutive campaigns coordinated by researchers from two Italian national research institutions: the campaign in the Arctic coordinated by OGS (Expedition 403) in the framework of the project FRAME (Eastern Fram Strait Paleoarchive), which will take place from June to August 2024, and the campaign in the Tyrrhenian Sea coordinated by Cnr-Ismar (Expedition 402) in the framework of the project TIME (Tyrrhenian Magmatism and Exhumation of the Earth's Mantle), which will take place from February to April 2024.

The project FRAME is coordinated by Renata Giulia Lucchi from the OGS Section of Geophysics and aims to reconstruct the variability of the hot North Atlantic Current and its influence on climate change and the evolution of the cryosphere from the late Miocene (5.3 million years ago), while the TIME project is coordinated by Dr Nevio Zitellini from the Institute of Marine Sciences of the CNR in Bologna and aims to understand the processes in the Earth's crust that led to the separation of the continents by studying the rocks of the mantle.

IODP, the International Ocean Discovery Program, has been active in the field of earth sciences for more than 50 years. It aims to explore the history of planet Earth, including ocean currents, climate change, marine life and mineral deposits through the study of sediments and rocks found beneath the seafloor. These studies are conducted for scientific purposes only, completely excluding the search for energy resources. For these activities, the IODP uses a drilling vessel, the JOIDES Resolution, which is capable of operating in all the world's seas and drilling to depths of over 4000 metres. 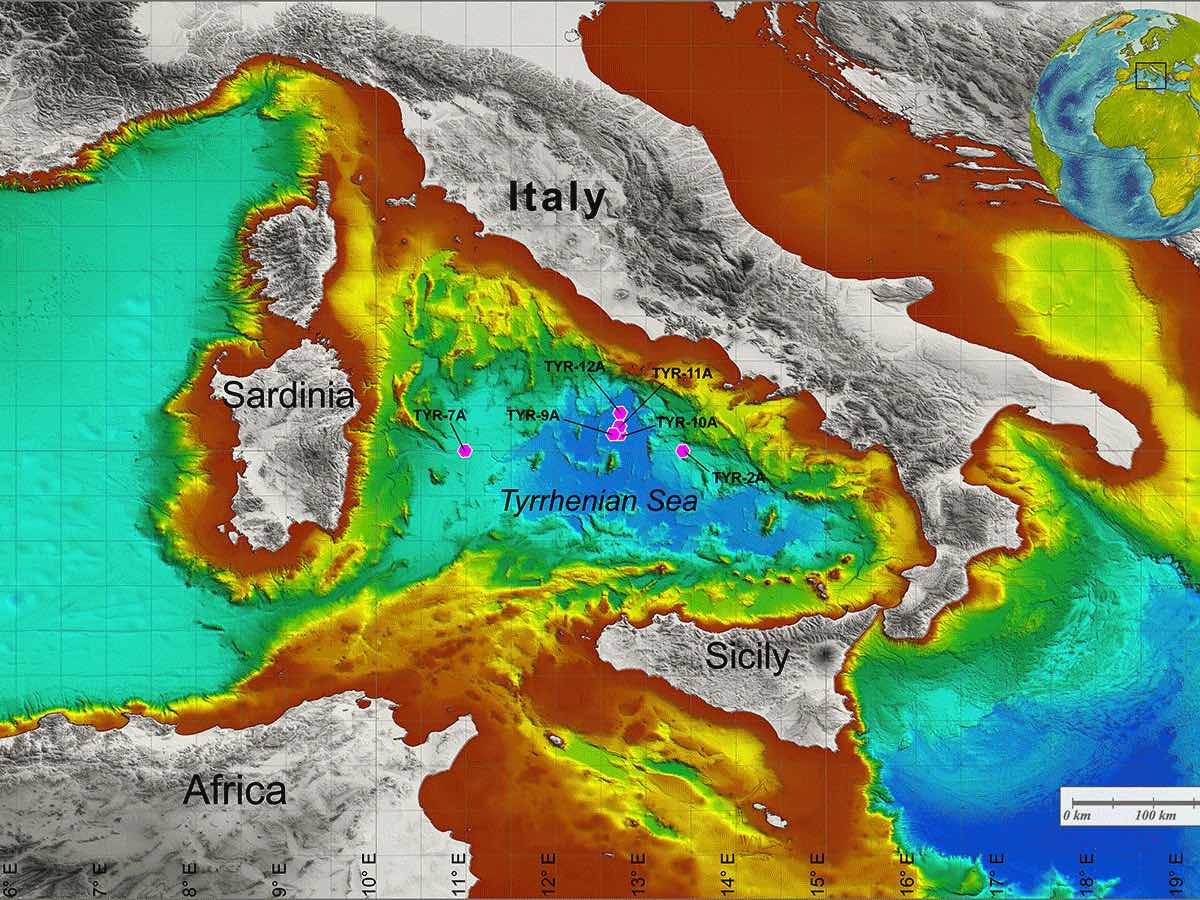 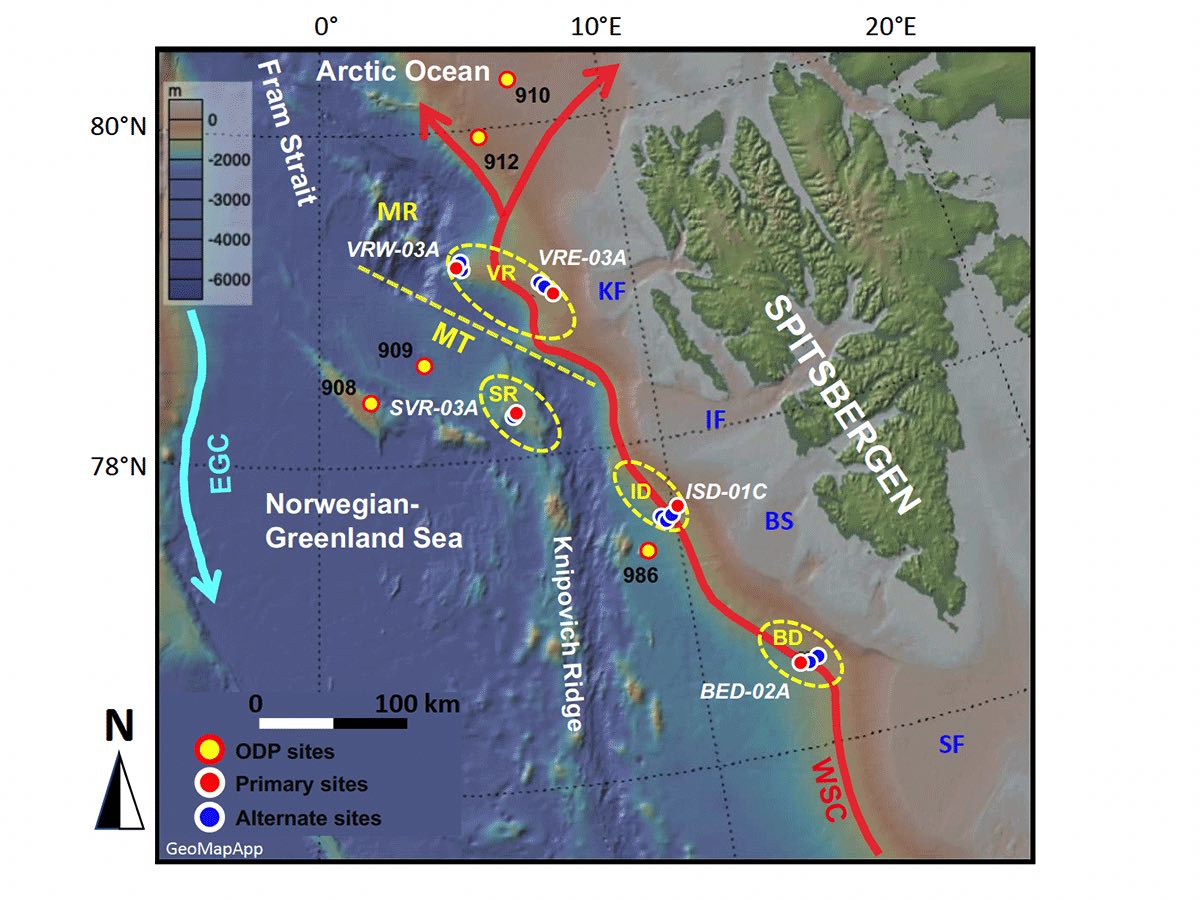 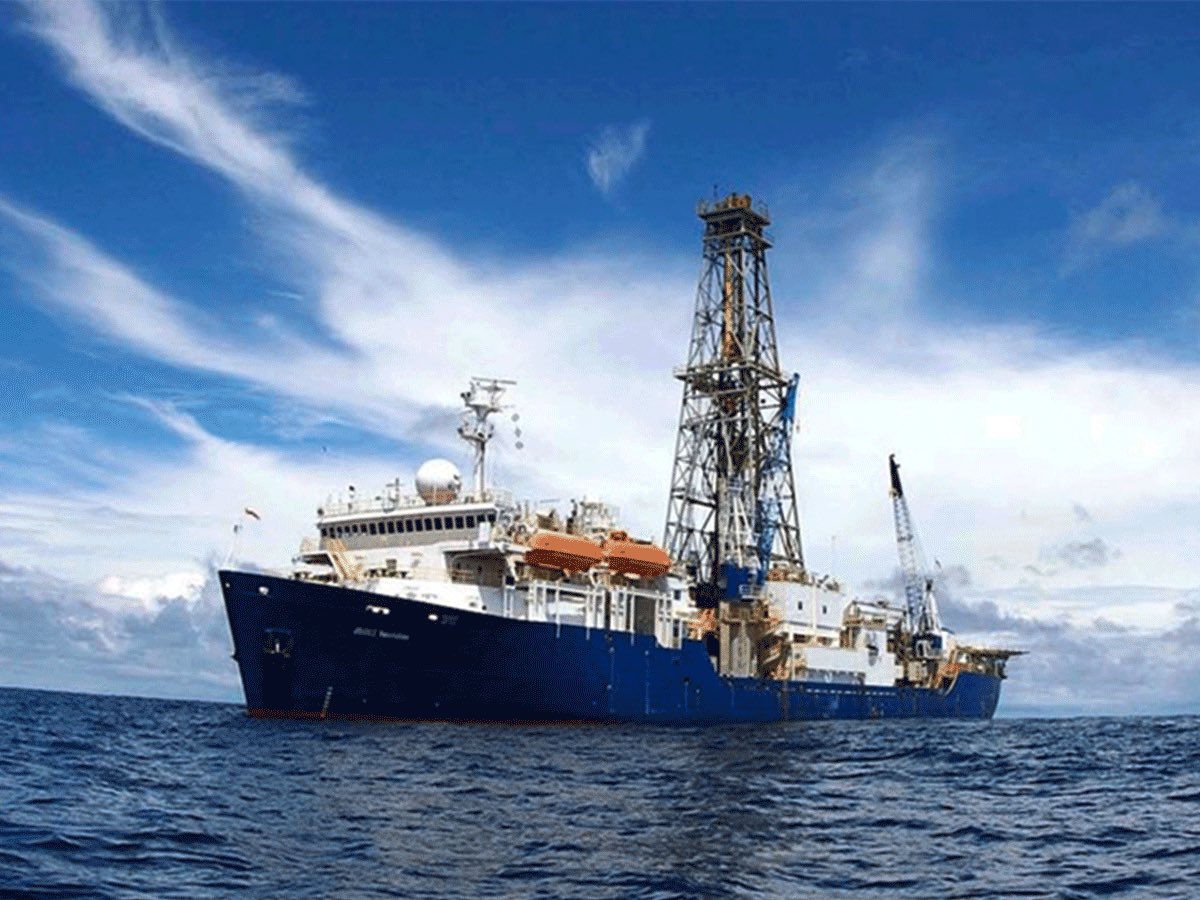