On November 19, our research vessel Laura Bassi was requested by the Greek Search and Rescue Center to help a migrant boat that had been drifting at sea for six days.

At the time of the call, the vessel was in Greek waters, about 10 hours from the port of Kalamata. On board the boat were 92 people in difficulty, some of them in quite critical condition. Specifically, there were 23 children, some of them very young, 20 women and 49 men, most of them of Afghan nationality. The migrants boarded the vessel, where they received initial medical care and were rehabilitated.

The ship's management immediately informed the Italian Embassy in Athens and the Italian Consulate in Kalamata about the incident and headed for the port of Kalamata, where the migrants were landed and handed over to the competent authorities.

The vessel Laura Bassi resumed its voyage today and is on its way to New Zealand, where it will participate in the XXXVIII scientific campaign of the National Antarctic Research Programme (PNRA), funded by the Ministry of University and Research (MUR) and managed by ENEA for logistical planning and by the National Research Council (CNR) for scientific planning. 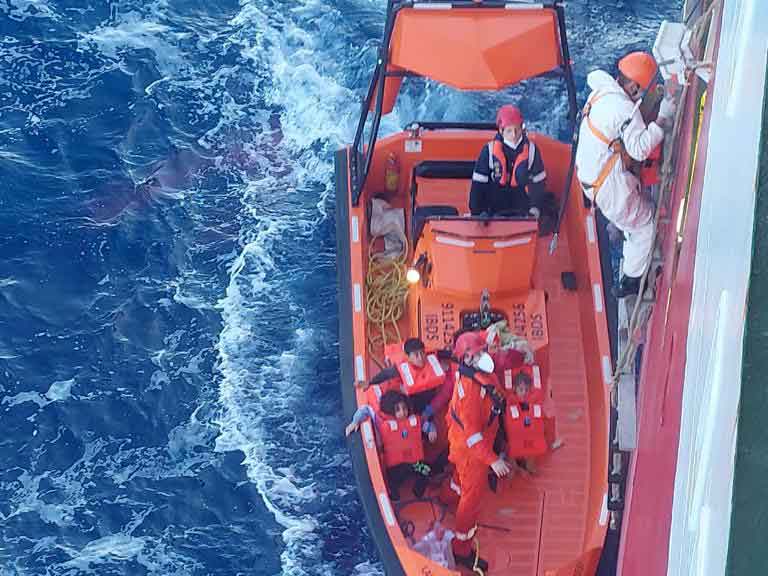 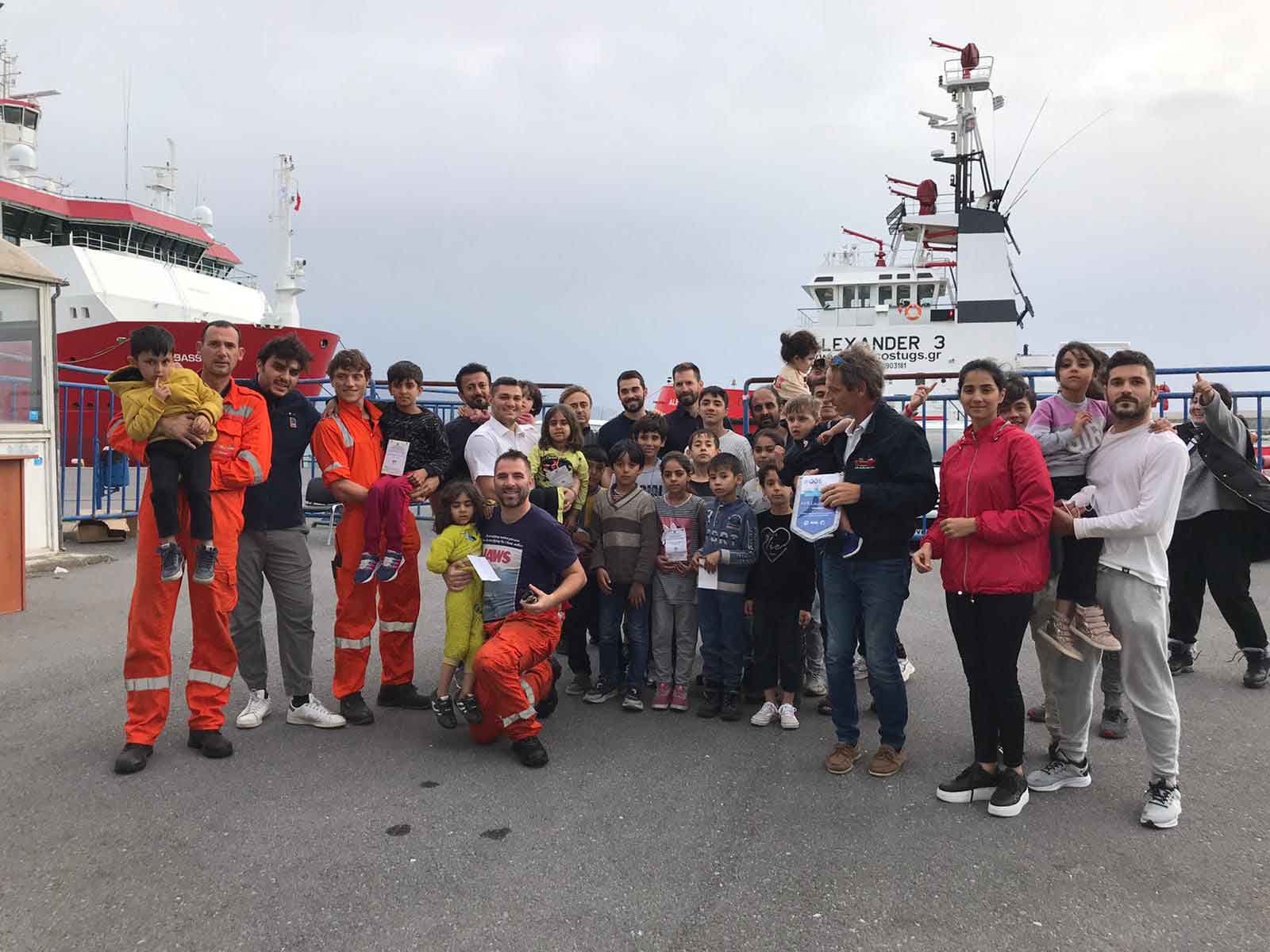 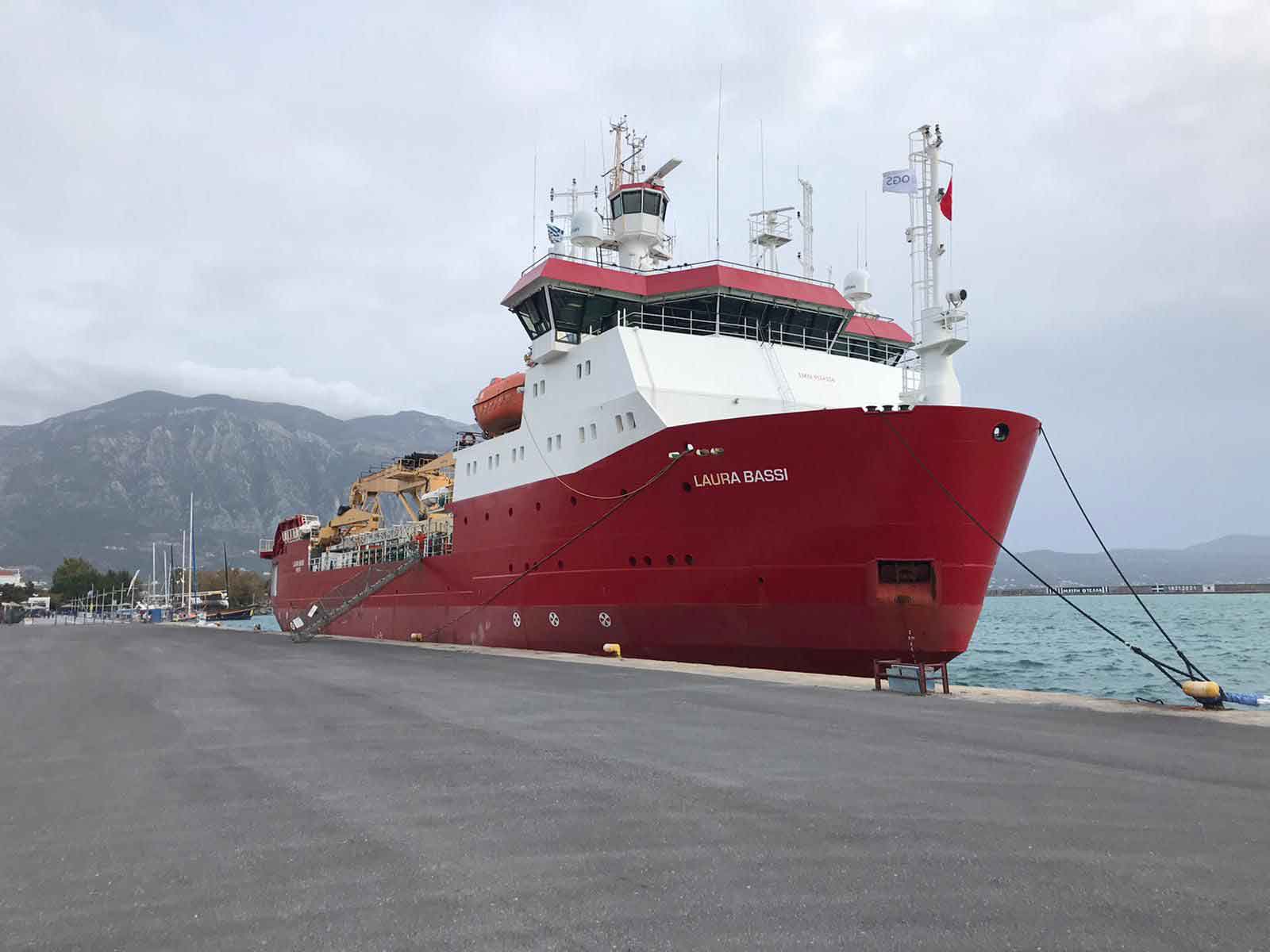 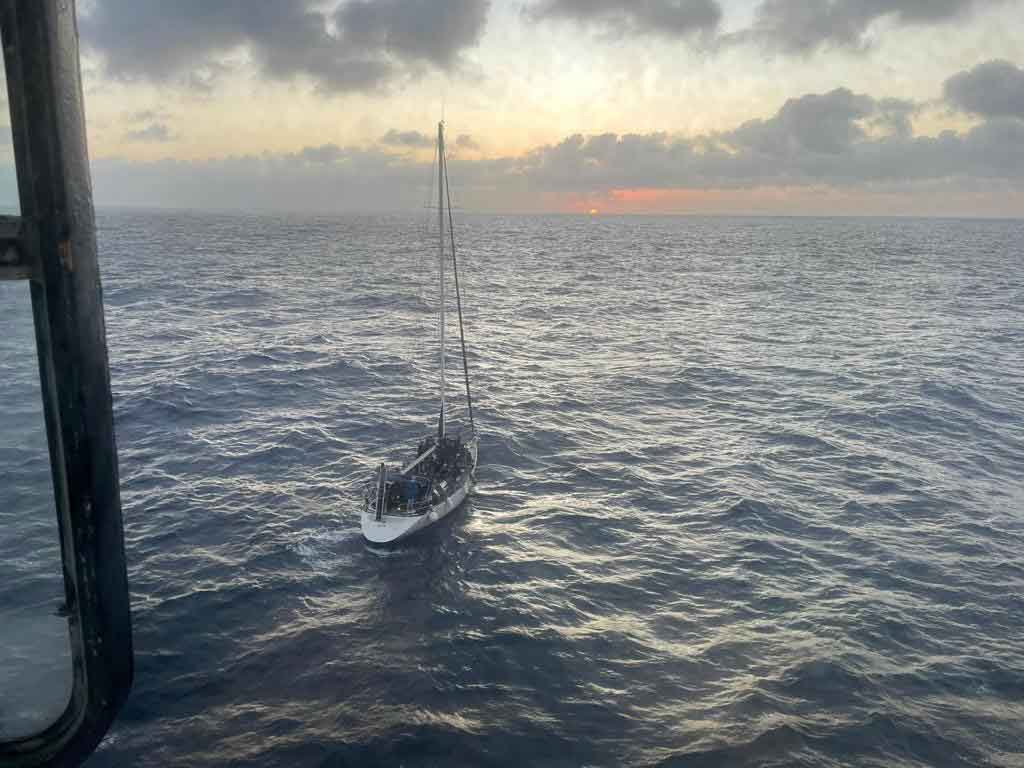