OGS-NODC is the scientific coordinator of EMODnet Chemistry. EMODnet (European Marine Observation and Data Network) is the long term initiative supported by the European Commission since 2009 to ensure that European marine data are easily accessible, interoperable, and free of restrictions on use.

EMODnet Chemistry, currently at phase 5 (2021-2023), collects, validates, and provides access to marine pollution data, and generates and publishes marine chemistry data products, relevant for the implementation of the Marine Strategy Framework Directive (MSFD) and for its stakeholders at national, regional and European levels.

Data sets concern eutrophication and acidification in sea water, contaminants in the water column, seabed sediment and biota, and marine litter along the coastline, at the sea surface and in seafloor sediment. The spatial coverage includes six major European sea regions: the Black Sea, the Greater North Sea, the Mediterranean Sea, the Baltic Sea, the Norwegian Sea including Barents Sea, North East Atlantic (Celtic Seas, Iberian coast and Bay of Biscay, and Macaronesia).

Measurements come from over 500 data originators including monitoring agencies, scientific institutes, NGOs and other data sources bordering the European sea basins. Consolidated SeaDataNet standards and services are adopted and adapted to homogenise and validate the data. SeaDataNet is a leading pan-European infrastructure to manage, index and provide access to marine data sets and data products.

Data entering is coordinated and managed by a network of 66 data centres (scientific institutes & data management experts) from 32 countries. Regional leaders are in charge of coordinating the production of the quality data collections. These latter are populated and updated on a regular basis, and used to produce different types of data products, such as climatologies for nutrient concentration, maps of station distribution for contaminants or marine litter.

In the latest years EMODnet Chemistry has consolidated its role as the gateway to European water quality in-situ observations and its expertise has increasingly been asked on a global scale. 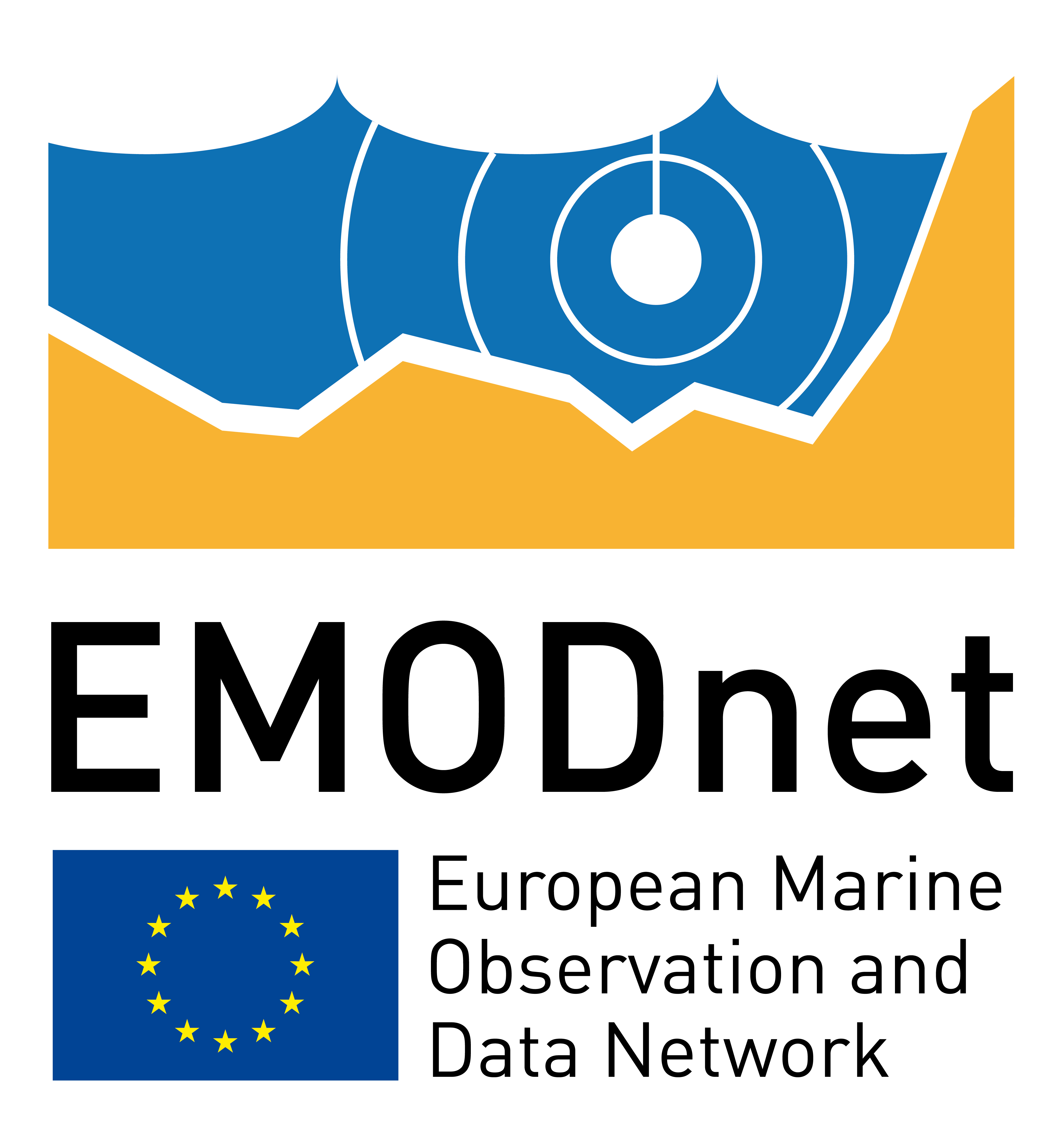